Telangana is in the rice bowl of South India, and RICE is cultivated in about 44 lakh acres. In the recent past, climatic changes have greatly influenced the amount rainfall, due to which the area cultivated with RICE has decreased.Read More.. 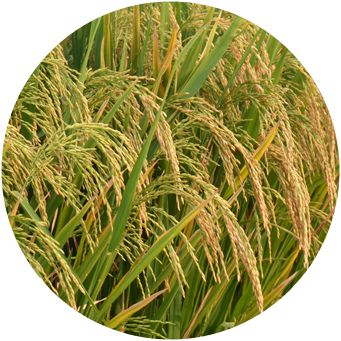 Maize (Corn) is the second major cultivated crop in the state of Telangana in around 14 lakh acres producing annually 16 Lakh tonnes. It is used for human food and animal feed; it is also now widely used in corn starch industry, baby corn production etc.Read More.. 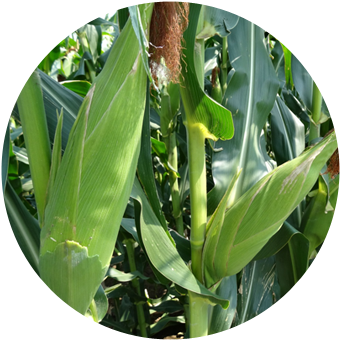 Jowar is an important Rabi season crop cultivated in around 1.20 lakh acres of land across the state. Sorghum or corn popularly knowns as “Jowar” in India. It is used for human consumption, fodder animal feed, and for the production of starch, adhesive, paper, etc. Read More..

In India, it is widely cultivated in Maharashtra, Gujarat and Telangana regions and stands in the 3rd position in cotton production. Cotton is popularly called as “White Gold” and is grown in most of the parts of Telangana. Each year cotton is cultivated in about 12.5 lakh hectares with a production of 48 lakh bales. Read More.. 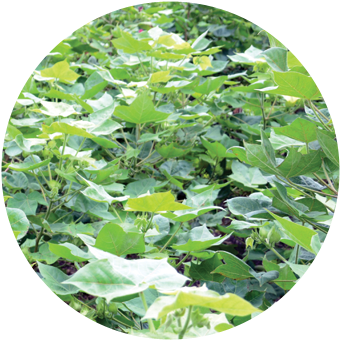 Castor is one of the major oil production crops of Telangana. Approximately 80000-85000 hectares of land is cultivated with castor, the average yield harvested is 633 kilograms of castor seeds per hectare. The oil extracted from Castor seed is used widely for various purposes. It is cultivated in Mahbubnagar, Nalgonda, Ranga Reddy, Medak and Karimnagar districts of Telangana.Read More..

Groundnut is cultivated in 2.0 lakh hectares across Telangana region making it one of the major crops of the state. It is widely grown in Mahbubnagar, Warangal, Nalgonda and Karimnagar Districts. Crop rotation is very important in Groundnut farming, this helps to utilize nutrients efficiently utilization and to reduces soil borne diseases. Read More.. 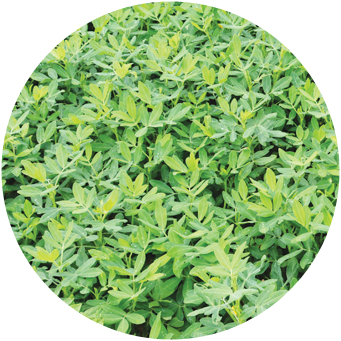 Soya beans is one of the most widely cultivated crops in the world as an Oil seed and a Legumes crop. Soya beans contains 36% protein, 30% carbohydrates and 20% oil. Annually, soya bean is cultivated in India in about 110 lakh hectares to produces 147 lakh tonnes. It is mainly grown in Madhya Pradesh, Maharashtra, Rajasthan, Karnataka, Telangana and Chhattisgarh.Read More.. 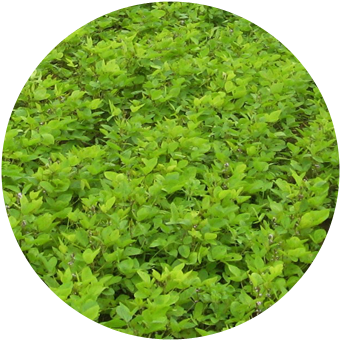 Pigeonpea is popularly called as Red Gram. It is cultivated in 2.75 lakh hectares across Telangana state. It is the major crop for Mahbubnagar, Adilabad, Ranga Reddy, Medak, Nalgonda, Warangal and Khammam districts.Read More..

Green Gram is popularly known as “Moong Dal” and is cultivated in approximately 1.5 lakhs hectares across Telangana. This crop is widely grown in Nalgonda, Medak, Warangal, Mahbubnagar and Khammam districts across the state. This pulses crop is high source of protein (~24%).Read More.. 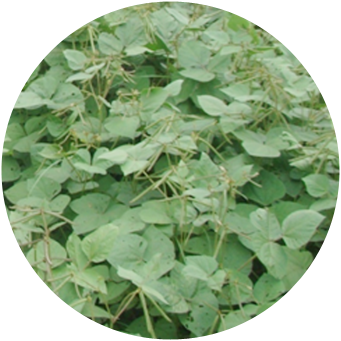 Black Gram popularly known as “Urad Dal” is one of the important pulse crops (protein ~25%). This crop is resistant to adverse climatic conditions and helps to improve the soil fertility by fixing nitrogen in the soil. It is grown around 55,000 hectares of land across Telangana in Nizamabad, Medak and Adilabad. Read More..

Sesame is one of the oldest oilseed crops and popularly known as “Gingelly” or “Til”. This crop is cultivated as Summer, Kharif and semi-Rabi crops in 25,000 – 30,000 acres across the state. Read More..